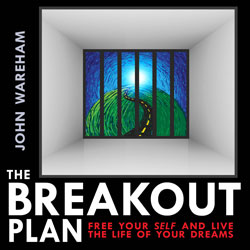 The Breakout Plan, the streetwise Eagles podcast series for prison inmates, instantly gathered listeners in 144 cities spanning 23 countries, and makes clear why the New York Times observed of the creator and host, "John Wareham has the cool, clear eyes of a seeker of wisdom and truth."

A master class in personal transformation, the series introduces inmates to a range of philosophers and psychologists to show:

"Wareham shares a riveting journey into the heart and soul, and presents a profound and creative thesis for transforming a specious sense of personal autonomy into a pure sense of freedom. If ever there was a master key to the mental penitentiary, this is it." - Jess D. Maghan, professor emeritus of criminal justice,  University of Illinois at Chicago, former director of training New York City Police and Corrections Departments

"The variety of content, and  clear, engaging presentation is outstanding; it is a stunning complex of relevant experiential and solid evidential-based material that should shake many on both sides of the fence to the core." - Tony Taylor, professor emeritus of psychology,  Victoria University of Wellington, New Zealand.

The disparate range of guests include:

Institutional Bias, E1: Who Killed George Floyd?
The deepest and most pervasive (and unmentionable) causes of institutional racism.

Innocence and Guilt, E2: Wake the Zombie
The politically unacceptable truth that transforms inmates, but which is verboten to teach.

Recidivism, Epilogue: What If You Stumble?
Reveals the invisible, unconscious, and therefore untreated causes of recidivism, and shows why Eagles prison program graduates enjoy a single digit recidivism rate.

SELECT FROM ALL PODCAST EPISODES AT THIS LINK NOW: THE BREAKOUT PLAN

Kiwi-American Eagles Chair and series host John Wareham, coach to corporate chief executives, began a second career teaching as an unpaid volunteer at Rikers Island Correctional Facility in 1995. A widely published writer, his books include the life-changer How to Break Out of Prison, and, supported by the New York State Council for the Arts, the anthology of prison inmate poetry, How to Survive a Bullet to the Heart. He has been a guest on CNN, NBC, Court TV, and the BBC. 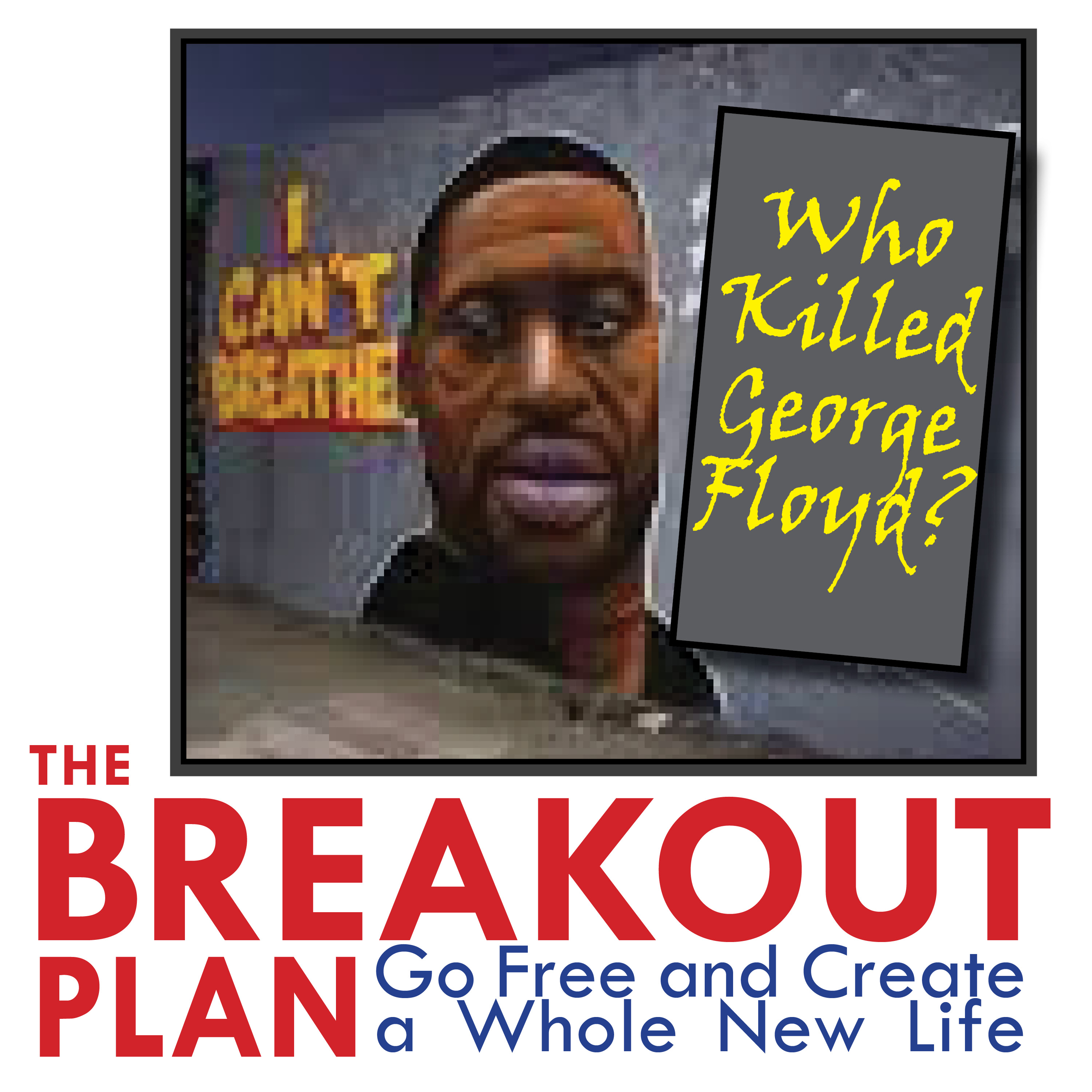